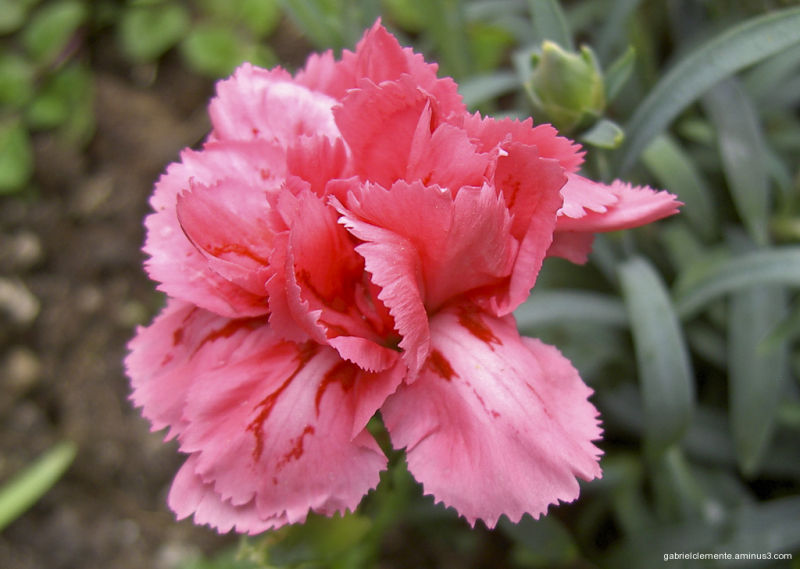 Previous Next
← previous day next day →

Posted by Gabriel Clemente (Albufeira, Portugal) on 25 April 2009 in Documentary & Street and Portfolio.

The Carnation Revolution (Portuguese: Revolução dos Cravos), thus referred to as the 25 de Abril, was a left-leaning military coup started on April 25, 1974, in Lisbon, Portugal, that effectively changed the Portuguese regime from an authoritarian dictatorship to a democracy after two years of a transitional period known as PREC (Processo em Curso Revolucionario, or On-Going Revolutionary Process), characterized by social Turmoil and power dispute between left and right wing political forces. Despite repeated appeals from the Revolutionaries on the radio inciting the population to stay home, thousands of Portuguese descended on the streets, mixing themselves with the military Insurgente.
It owes its name to the cloves, which the rebel soldiers - in the context of the general folk celebration and joy, in light of the events - in the rifle barrels have been set.