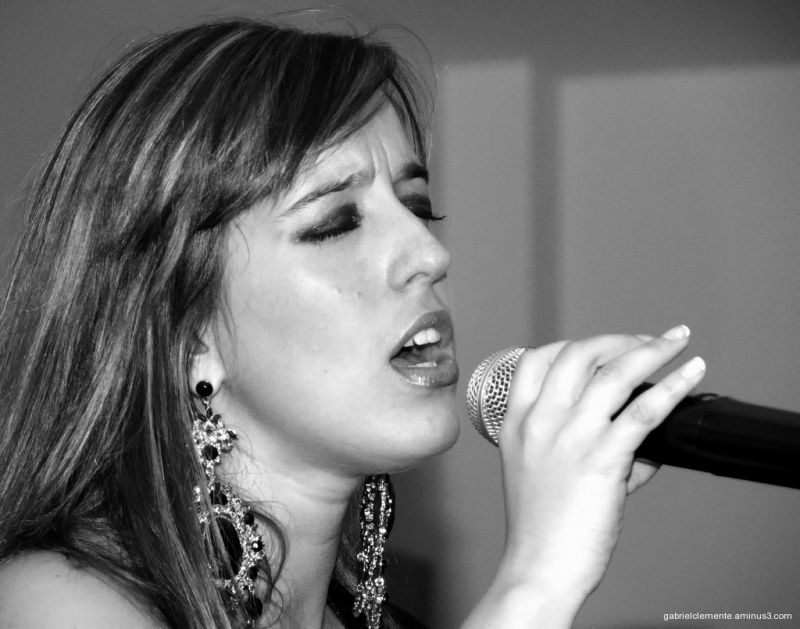 Previous Next
← previous day next day →

Posted by Gabriel Clemente (Albufeira, Portugal) on 17 November 2009 in Lifestyle & Culture and Portfolio.

Fado (Portuguese:destiny, fate) is a music genre which can be traced from the 1820s in Portugal, but probably with much earlier origins. In popular belief, fado is a form of music characterized by mournful tunes and lyrics, often about the sea or the life of the poor. However, in reality fado is simply a form of song which can be about anything, but must follow a certain structure.

The music is usually linked to the Portuguese word saudade (that has no match in English but it could be understood as nostalgia felt while missing something or someone important), a word describing a sentiment.

Some enthusiasts claim that fado's origins are a mixture of African slave rhythms with the traditional music of Portuguese sailors and Arabic influence.